August Turak is a super successful entrepreneur, corporate executive, and award-winning author who attributes much of his success to living and working alongside the Trappist monks of Mepkin Abbey since 1996. As a frequent monastic guest, he learned firsthand from the monks as they grew an incredibly successful portfolio of businesses. 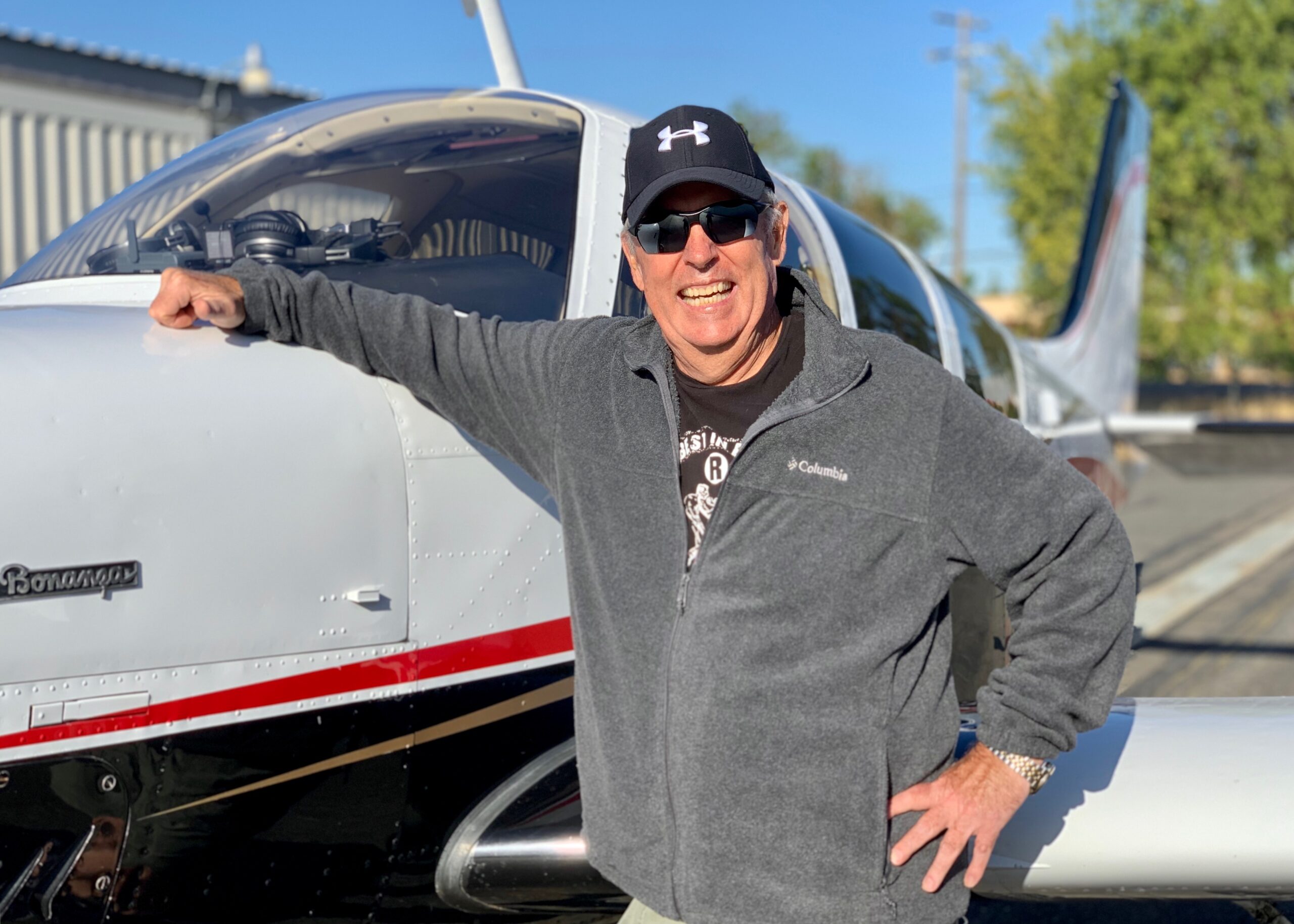 Service and selflessness are at the heart of the 1,500-year-old monastic tradition’s remarkable business success. It is an ancient though immensely relevant economic model that preserves what is positive and productive about capitalism while transcending its ethical limitations and internal contradictions.

After a corporate career with companies like MTV, August Turak founded two highly successful software businesses, Raleigh Group International (RGI) and Elsinore Technologies. In 2000 he sold his companies to Identify Software and in 2006 the combined companies were sold to BMC Software for $150 million.

Turak has been featured in the Wall Street Journal, Fast Company, Selling Magazine, the New York Times, Business Week, and is a popular leadership contributor for Forbes and BBC’s Business Matters.

His book, Business Secrets of the Trappist Monks, was published by Columbia Business School Publishing. This book uses 1000 years of Trappist business success and his own entrepreneurial experience to demonstrate that Trappist monks are not successful businessmen despite adhering to only the highest ethical values but because they do.

Brother John: A Monk, a Pilgrim, and the Purpose of Life, published by Clovercroft Publishing, combines Turak’s $100,000 Templeton Prize winning story with original oil paintings from award-winning artist, Glenn Harrington. Brother John offers higher meaning and purpose in a world that so many find bereft of meaning and purpose.